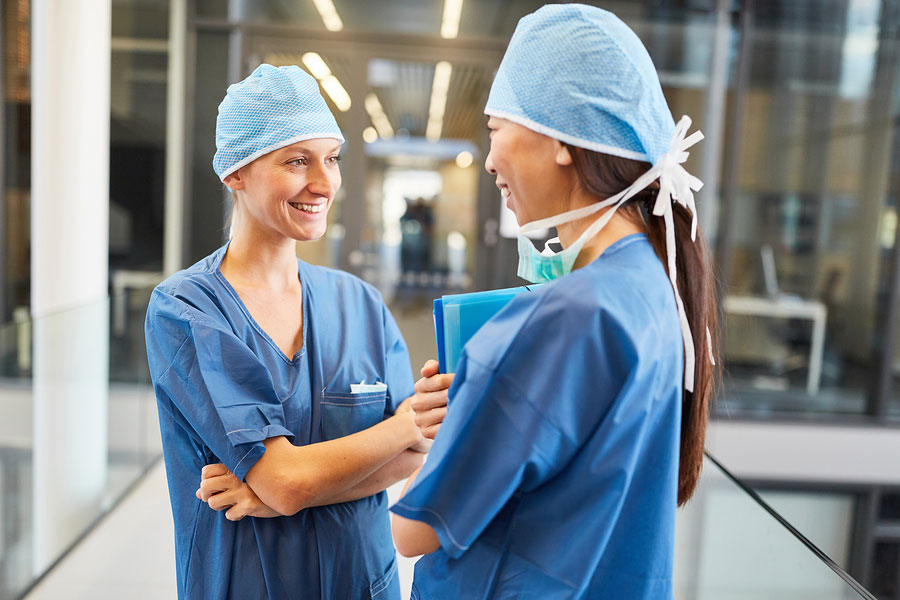 Around the nation, hospital emergency rooms are experiencing a record number of visits from patients. The latest data from the Center for Disease Control’s National Center for Health Statistics reports there are 145.6 million patient visits per year. The data was collected in 2016 and recently released showing that most people head to the emergency room because of illnesses, not injuries. Stomach or abdominal pain is the top reason for emergency room visits (impacting 12.5 million patients), followed by chest pain (7.6 million visits) and high fever (5.5 million visits).

The most common reason for a visit due to injury occurred as the result of a fall (10.5 million) or a motor vehicle accident (3.7 visits).

The American College of Emergency Physicians noted in its review of the data “nearly two-thirds of emergency room visits occur after business hours when other doctors’ offices are closed.”  The CDC data reveals that once a patient arrives at the emergency room, 39 percent are being seen in 15 minutes or less, while 72 percent were seen in less than an hour.

Although people of all ages go to the emergency room the CDC data shows that 19 percent of patients in 2016 were 15 years old or younger (27.4 million) and 16 percent of emergency room visits were by patients 65 and older (23.1 million).

Emergency Room Visits Resulted in 12.6 Million Patients Being Admitted to the Hospital

The CDC data was collected through its “National Hospital Ambulatory Medicare Care Survey 2016,” and included information only from emergency rooms that are part of a hospital setting, and did not include data from freestanding emergency departments or urgent-care centers.

MedTrust Transport provides emergent and non-emergent ambulance services in Charleston, Myrtle Beach, and Georgetown, South Carolina and Jacksonville, Florida.  We have trained EMT personnel and a fleet of fully-equipped ambulances. We aim to provide passionate and timely patient care.