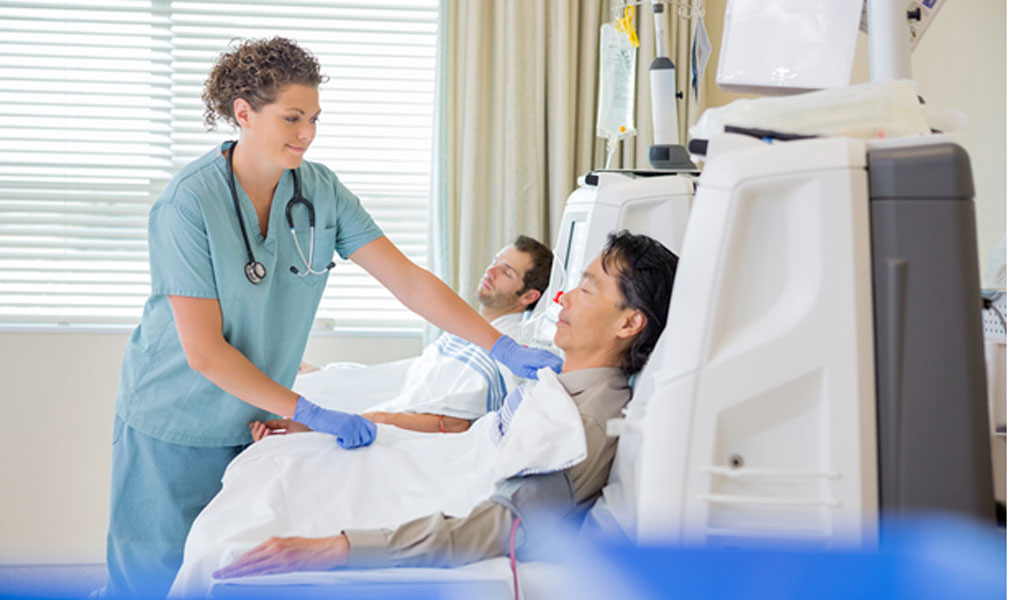 Access to care may be in jeopardy for some dialysis patients as a Medicare cut is looming on the horizon for ambulance reimbursement. The new Medicare reimbursement rate may fall below a company’s cost of providing ambulance transport services to patients.  Medicare administrative contractors have been informed in recent CMS notices that they will be required to cut reimbursement by 13 percent for non-emergency ambulance transport for dialysis patients beginning October 1, 2018.  Medicare is responding to cuts made by Congress in February as part of a continuing resolution called the Bipartisan Budget Act of 2018.

The Medicare reimbursement cuts are in addition to a 10 percent reduction that occurred in 2013, which is resulting in an overall cut of 23 percent in the last five years.  Josh Watts, CEO of Med Trust, an ambulance services provider in South Carolina, said that Medicare cuts for transport of dialysis patients have resulted in his company no longer offering this service.  He is particularly concerned for access to care for patients in rural areas who do not have other options.  “In these areas, this will absolutely devastate the access to care transportation for at-risk patients,” Watts said in a recent article in Modern Healthcare.

Ambulance providers in the South and Mid-Atlantic states are hit doubly hard by the new round of reimbursement cuts, since they are part of a demonstration project that requires Medicare patients to get prior authorization for regular, non-emergency ambulance transportation in order to be paid by Medicare. This experiment is being done in eight states and the District of Columbia. The states participating in the demonstration project include Delaware, Maryland, New Jersey, North Carolina, Pennsylvania, South Carolina, Virginia and West Virginia

“It’s a double hit if you’re in one of these states,” said Dean Bolendorf, vice president of Healthfleet Ambulance of Fort Washington, PA. “We’re being treated differently from other providers in different states as they are not subject to both the cut and prior authorization.”  The demonstration project was established to weed out any fraudulent payments.  Ambulance providers supported the demonstration project to get rid of any bad actors, but now feel like they are being punished for their participation.  “We’ve already paid our dues,” Bollendorf said.  “We’ve worked with the government to address the fraud problem.”

Fraud experts agree that the incidences of fraudulent claims for ambulance services have been reduced, but have not been eradicated for dialysis patient transport, with recent incidences in California, Ohio and Georgia.