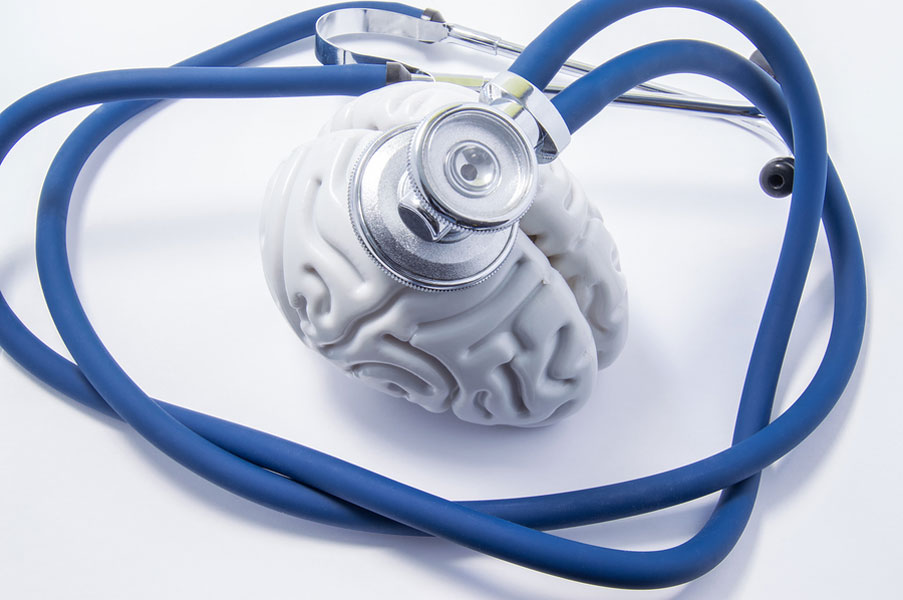 Dr. Adam de Havenon the lead author of the study said the results showed the significance of fluctuating blood pressure and its importance as a risk factor for poor outcomes after a stroke. “It’s a fertile topic that’s gaining attention, and I would argue that we need to pay even more attention to it,” said Dr. de Havenon, an assistant professor of neurology at the University of Utah School of Medicine.

What treatment options may help reduce the risk of death after a stroke?

More clinical trials are needed to identify patients with variability and the best treatment protocols.

Dr. Paul Muntner, a professor of epidemiology at the University of Alabama School of Public Health said the new study “could allow us to direct treatment more intently to a population that’s at higher risk.”  He said more clinical trials are needed on the topic since questions remain.  “It’s premature to say that people should be prescribed certain medications specifically for blood pressure variability—the jury is still out for that,” Dr. Muntner said.

“The other interesting question is, is it blood pressure variability itself that increases the risk, or is it some other underlying condition, like high levels of inflammation or stiff arteries, which could also cause large fluctuations in blood pressure?” he asked.

“As we utilize technology more and more, we’ll be able to get a better long-term picture of a person’s risk based on their blood pressure over a period of 24 hours or several months, and that’s going to really help us personalize risk and treatment,” Dr. Muntner said.