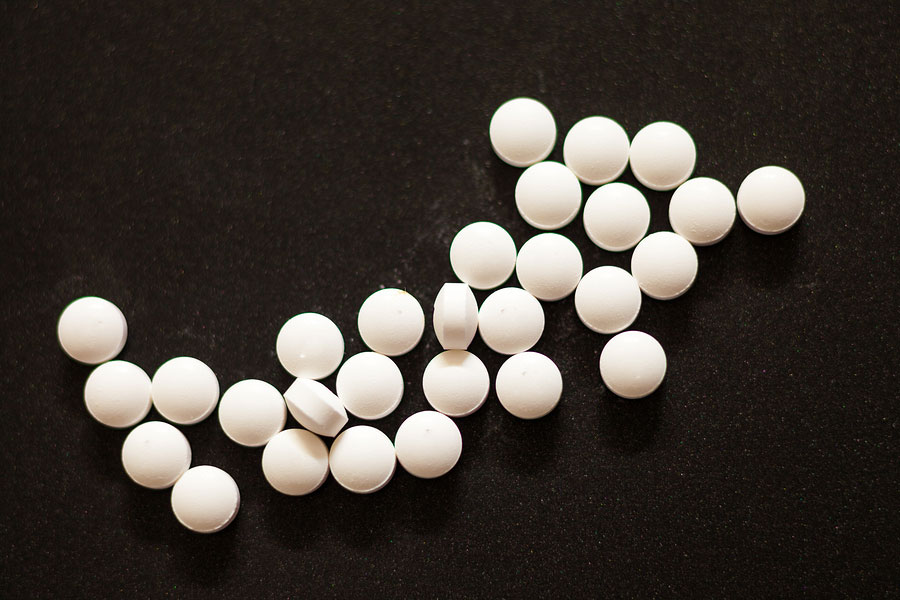 The number of deaths due to opioid overdoses has increased for three consecutive years in South Carolina.  This year, Charleston County tops the list in the number of deaths due to heroin and fentanyl overdoses.  Charleston County has experienced 94 deaths and has dropped into the last spot, now that Horry County has implemented measures to overcome the opioid epidemic.

In South Carolina, 748 people have died this year from an opioid overdose compared to the previous year with 616 deaths. Heroin overdoses and deaths have increased dramatically in the last year.  In 2017, 144 people died from heroin overdoses compared to 57 people in 2014, according to the SC. Emergency Management Division.

Overdoses from fentanyl increased by 432 percent from 2014 to 2017 according to recent data (https://lradac.org/just-plain-killers/). There were 362 people who died from a fentanyl overdose last year with men comprising two-thirds of the victims. There is an increase in the available supply of the illicit drugs which has fueled the increased death rate from drug overdoses. Some of the deaths have occurred due to the overlap in use of both heroin and fentanyl.

1 in 4 people who are prescribed opioids end up struggling with addiction.

1 in 4 people who are prescribed opioids end up struggling with addiction.  Each year, 5 million highly addictive painkillers are prescribed in South Carolina (https://www.daodas.sc.gov/).   Heroin and synthetic opioids, like fentanyl, are included in the same class of drugs as legal prescriptions to treat pain such as oxycodone, hydrocodone, and morphine.

Governor Henry McMaster’s Opioid Emergency Response Team announced plans in June to combat the opioid epidemic through a variety of mechanisms and state agencies.  These agencies include law enforcement officials, health insurance companies, and experts in the field. Governor McMaster said “there is still much work to be done.  I know we have the right team in place to continue improving the services we provide to those suffering from opioid use disorder.”

Horry County is the one bright spot in the battle against opioid use and addiction in South Carolina.  Though it historically has the highest misuse of opioids in the state, it has been able to reduce the number of drug overdose deaths since 2016. Horry County had 77 opioid deaths in 2017, a decrease from 101 in 2016.  Other counties that continue to see an increase in the number of deaths from opioid overdoses include Greenville, Richland and Spartanburg counties.

MedTrust Transport provides emergent and non-emergent ambulance services in Charleston, Myrtle Beach and Georgetown, South Carolina.  We have trained EMT personnel and a fleet of fully-equipped ambulances.  We aim to provide compassionate and timely patient care.