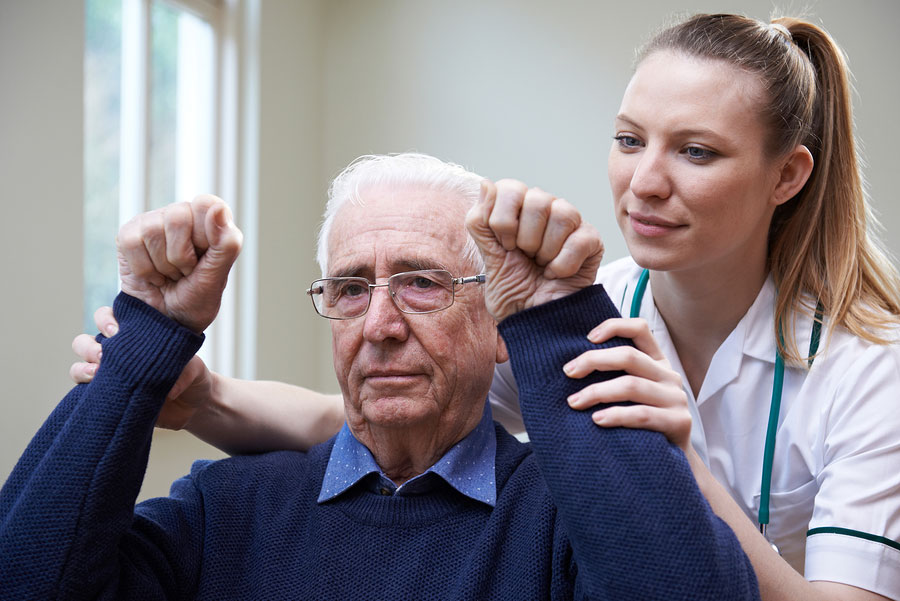 According to the Centers for Disease Control and Prevention (CDC), every 40 seconds, someone in the U.S. suffers from a stroke, and every four minutes, a stroke claims the life of another person. Stroke is the number one cause of long-term disability, with estimated annual costs of $34 billion in treatment and related expenses.

Stroke intervention has become a priority among medical professionals in an effort to improve outcomes. Many of the initiatives involve a faster response, but some providers are taking things to the next level by using telemedicine to help stroke victims in the field.

A Quick Response is Vital for Stroke Victims

The best way to improve outcomes for stroke victims is by responding as quickly as possible when symptoms arise. The stroke tool, FAST (face drooping, arm weakness, speech difficulty, time to call 911) was developed to help the public know when it’s time to take action and involve EMS providers.

Once EMS comes on the scene, there is traditionally a standard evaluation, but a delay in getting treatment by stroke specialists at the hospital. These assessments were improved using more advanced stroke triage scales developed for field use such as FAST-ED, LAMS, and RACE.

The gold standard in these scales is the National Institutes of Health Stroke Scale, or NIHSS, which quantifies neurological impairment, location, and severity. In the past, this scoring was only performed in hospitals, and it could sometimes take 24 hours to get patients to the appropriate stroke treatment facilities. But advances in technology now allow EMS to do this in the field through telemedicine.

Telemedicine has fast become an accepted form of delivering healthcare. And it can save lives with respect to stroke intervention.

In 2017, a group of 20 hospitals in Northern California studied a new telemedicine program for expediting and stopping strokes. The study found that these methods got treatment to stroke victims nearly twice as fast as the national average.

Another program, called Telestroke (stroke telemedicine) is becoming widely used by EMS providers and local emergency medicine doctors to deliver fast treatment and reduce the potential impact of a stroke.

The Telestroke program allows neurologists to conduct an NIHSS assessment from a distance, which can shave 7.5 minutes on average off of treatment. The American Heart Association states that patients lost 1.9 million neurons and 14 billion synapses each minute during a stroke event. So, early stroke intervention with the aid of telemedicine and ambulance services is critical.

Telestroke allows everyone to work together as a team, from the first responders to the local medical center to a distant stroke treatment facility. To be most effective, clot-dissolving therapies must be delivered within four and a half hours after the first stroke symptoms. This new technology is saving lives and improving outcomes for patients and their families.

EMS providers that elect to use Telestroke have advanced training in its use in addition to their experience and required certifications. MedTrust is one of the fastest-growing and most innovative healthcare providers in South Carolina, Georgia, and North Florida.

Click here to learn more about our full range of services.