Heart Attacks in Women are Undertreated – Here’s Why. 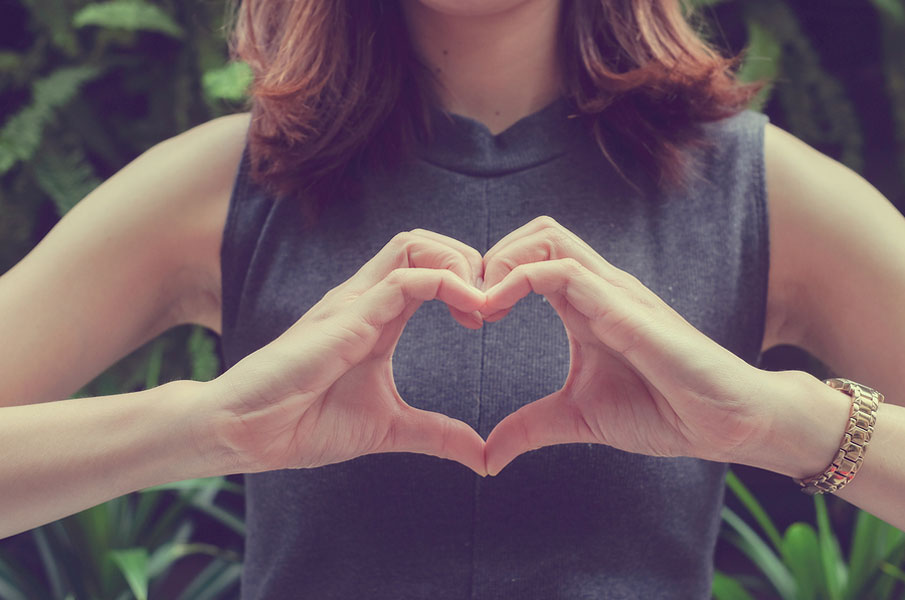 Nearly half of heart attacks among women do not present with “typical” symptoms seen in men. Chest pain and pressure are still the main symptoms of a heart attack for both men and women. But women commonly also report atypical symptoms such as indigestion, nausea, pain that radiates across the back or the entire chest, dizziness, malaise and shortness of breath. The American Heart Association says that even after a heart attack, women without significant obstructions in their arteries may not get proper treatment or necessary medications. The American Heart Association reports some other differences between heart attacks in men and women, which include:

MedTrust Transport provides emergent and non-emergent ambulance services in Charleston, Myrtle Beach, and Georgetown, South Carolina and Jacksonville, Florida. We have trained EMT personnel and a fleet of fully-equipped ambulances. We aim to provide passionate and timely patient care.