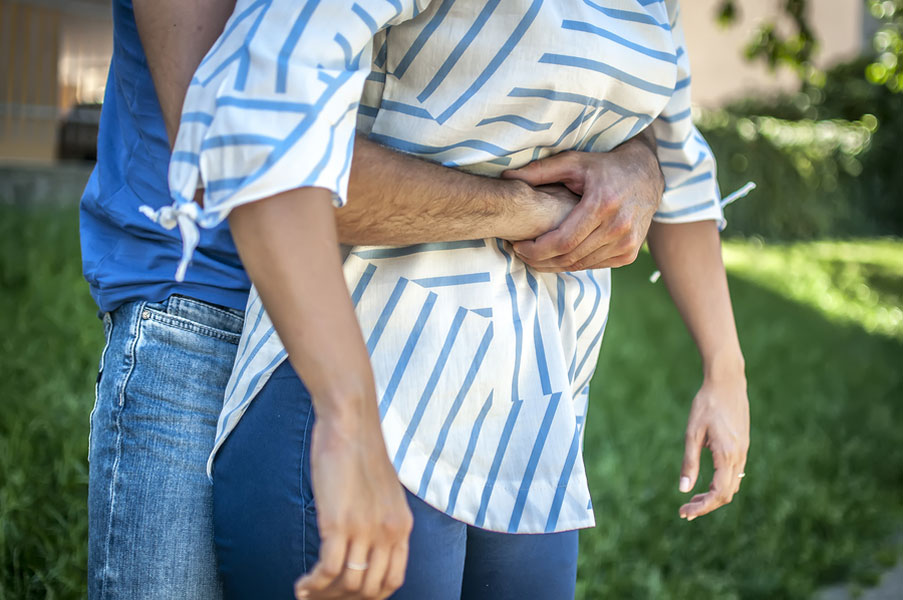 Patients who are unconscious or have suffered a neurological injury such as spinal cord injury typically have a relaxed tongue which causes an upper airway obstruction. Sometimes other injuries may complicate the phenomenon. A patient who has a blow to the head may also suffer upper airway trauma, causing both the tongue and the trauma to block the airway.

2. Foreign Body Lodged in the Airway

The most common cause of airway obstruction in children younger than four years old is caused by a foreign body being lodged in the airway.  Choking may completely obstruct the airway due to such objects as small toys, round foods like berries or grapes, rocks, pebbles, or beads. Eighty-eight percent of deaths due to airway obstruction occur in children under age four years old.

An airway may be obstructed in seconds due to swelling.  Infections and allergies may cause severe upper airway swelling, the most common cause of anaphylaxis. More than 32 million Americans have food allergies, putting them at risk for swelling-related airway obstructions.  The prevalence of food allergies is increasing with the number of children with peanut allergies on the rise, tripling between 1997 and 2008. Asthma may cause upper airway swelling, but in most cases is well-managed with an inhaler.  A severe asthmatic reaction may be fatal, but prompt medical care and diligent airway management greatly reduce mortality.

Traumatic injuries such as gunshot or knife wounds may directly collapse and obstruct an airway.  Continuous bleeding from a traumatic injury or vomiting may obstruct the airway making airway management complicated and increasing the risk of aspiration pneumonia. If a patient cannot clear their own airway, they may require suctioning.  A brain and spinal cord injury may inhibit the brain’s ability to control breathing, coughing, and other important respiratory functions.