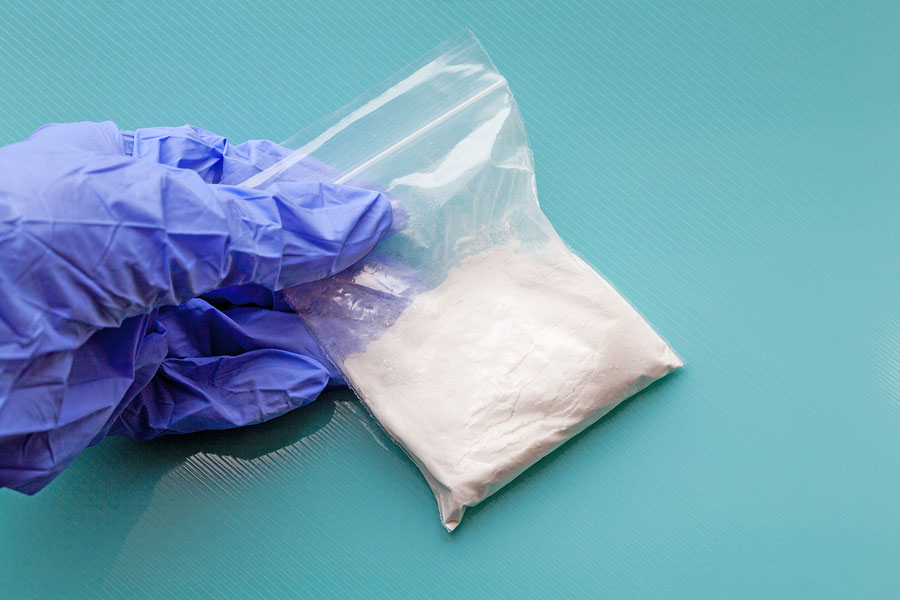 The Centers for Disease Control (CDC) has released recommendations to prevent occupational exposure to fentanyl for emergency responders.  The CDC stated that first responders are most likely to encounter the illicitly manufactured fentanyl and its analogues in powder, tablet, and liquid form.  The most likely form of exposure identified as the greatest concern include inhalation, mucous membrane contact, ingestions and percutaneous exposure (e.g. needlestick).

The CDC identified the most likely situations in which fentanyl exposure would occur for emergency medical personnel, law enforcement officers, fire fighters and for workers who conduct special operations and decontamination of a scene where large amounts of fentanyl are suspected. The CDC recommended that “all responders should analyze the incident, assess the risk of hazards and determine whether fentanyl or other drugs are suspected to be present.  Responders should follow established work practices as well as these recommendations when fentanyl or its analogues are known or suspected to be present.”  The CDC further recommends that first responders: