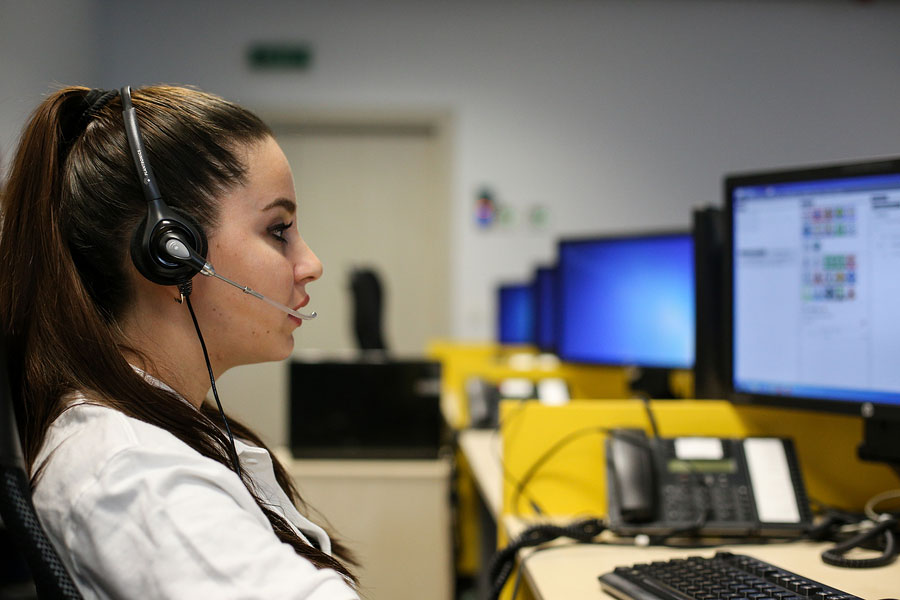 First responders may soon have more tools to dispatch and react to emergency calls.  For the past 18 months, the Charleston County Consolidated Dispatch has been pilot testing a new EMS dispatch system to expand the resources and tools available to respond to emergencies. The current dispatch system in Charleston County is called the TriTech CAD and the new system being tested is called RapidDeploy.

New Dispatch System is Cloud-Based with New Features and Tools

“The current system is very good and very reliable,” said director of Charleston County Consolidated Dispatch Jim Lake, “but it’s a premise-based platform that limits our abilities.”  The new dispatch system being pilot tested will be able to connect to Google and Waze to give first responders real-time traffic updates when on an emergency call.  It will also be able to let them know of any railroad crossings that are closed so they can re-route their emergency vehicles to respond to a call.

Public safety officials hope that the new dispatch system will reduce emergency response times and improve situational awareness.  RapidDeploy is designed by first responders and uses technology that is “reliable, faster to deploy with more sophisticated interfaces and features than on-premise computer-aided dispatch software” according to CEO and co-founder Steve Raucher.

Dispatchers will be able to view the emergency scene through connection with the first responder’s cell phone cameras.  Jim Lake said RapidDeploy is more expensive than the current dispatch system, TriTech CAD, but that the new system will enable costs to be reduced since they will be able to downsize servers.  The College of Charleston and Joint Base Charleston also plan to pay Charleston County to use the new dispatch system.

Testing of the New Dispatch System is in Preliminary Stages

Findings from preliminary stages are in the discussion at the Charleston County finance committee with future meetings planned to fully discuss testing results.  If Charleston County Council approves the new RapidDeploy dispatch system, the county hopes to begin using the system by February 2021.