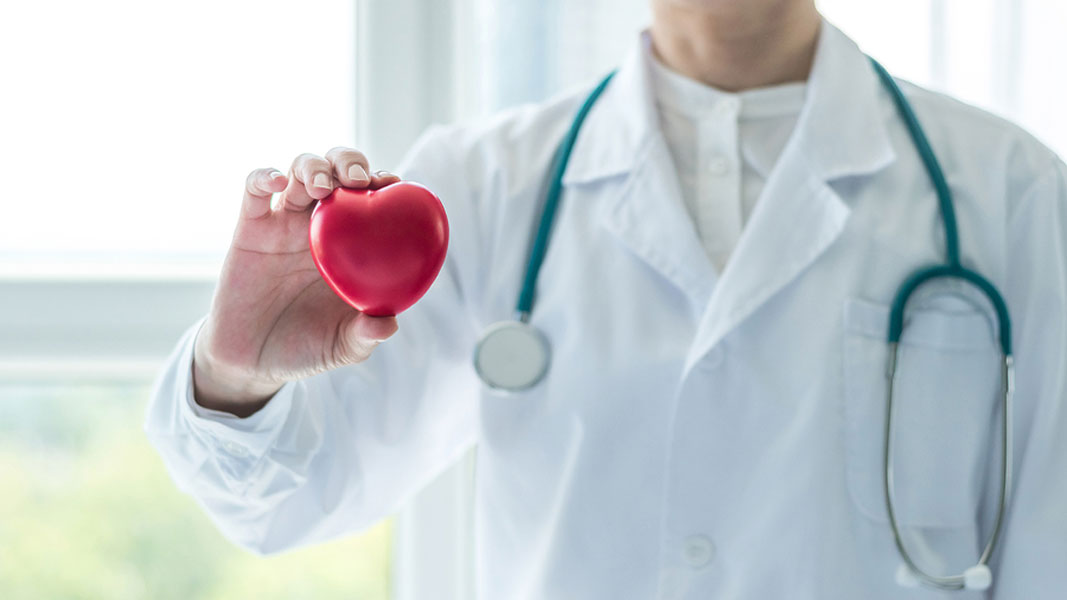 After years of improvement in the health of younger adults associated with heart disease, there is now an upward trend in those suffering from premature heart disease. There is a rise in rates of obesity, diabetes and high blood pressure among young people, and especially women according to a study published in the Journal of American Heart Association.

The research was done at the University of British Columbia in Vancouver and analyzed data of 12,519 people over a 17-year period.  The study examined participants aged 50 years old for men and 55 years old for women.

The Rates of Heart Disease Remained Flat for Younger Adults

“It’s very surprising that there was absolutely no reduction in younger adults,” said Dr. Liam Brunham, co-senior author of the study. “This is in stark contrast to the rates of heart disease overall, which are actually coming down quite significantly because of improvements in education, diagnosis, and treatment.”

The study revealed that the mortality rates among the study participants did drop early in the study by 31 percent but have remained steady in the last nine years. These findings were consistent with a Centers for Disease Control Prevention report that showed heart disease death rates among U.S. citizens aged 45-64 declined by 22 percent from 1999 to 2011, but then went up 4 percent from 2011 to 2017.

Women Have a Higher Rate of Obesity, Diabetes, and High Blood Pressure

“That’s quite concerning, and it might provide insight into why we’re not seeing any improvements in rates of heart disease among younger adults,” said Dr. Brunham. Rates for these three risk factors rose for both men and women during the course of the study.  But, women under 45 years old had significantly higher rates of death than men due to heart risk factors.

“One important takeaway of our study for providers is that a woman who’s developed heart disease at a young age needs to be treated very aggressively,” said Dr. Simon Pimstone, co-senior author of the study.  “We’re not as good at diagnosing coronary disease in women, who often present differently than men.  We still have a lot to learn.”