What We Do and Don’t Know About Vaping 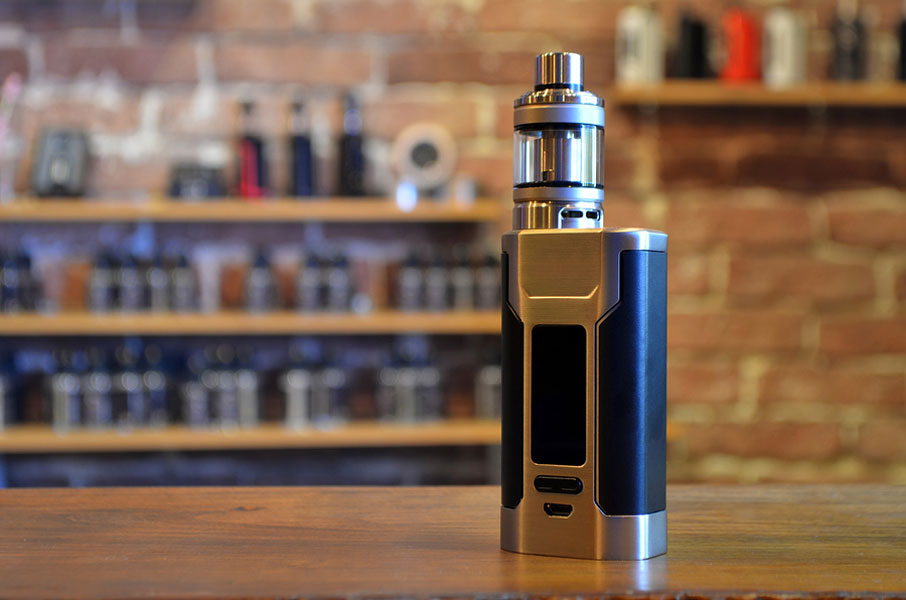 The use of e-cigarettes (aka vaping) has seen a dramatic rise in popularity, especially among teenagers. Although age restrictions mean that it’s illegal to sell e-cigarettes to anyone under 21 (18 or 19 in some states), such bans aren’t working to preventing vaping among teens and young adults. Recent studies have found the following:

Approximately 37% of high school seniors indulged in vaping in 2018. This represents a 9% rise from the previous year.

Almost 11 million adults over the age of 18 use e-cigarettes.

How Does Vaping Work?

E-cigarettes employ a battery-powered device to heat a liquid to form an aerosol (or vapors) that the user inhales. Various flavorings are included in the liquid, including nicotine, marijuana, or other potentially harmful substances.

We know that nicotine is addictive, and while that fact is now prominently displayed in advertising, we also know from experience with regular cigarettes that such warnings often go unheeded.

Can Vaping Cause Lung Disease?

Lung problems linked to vaping have been featured in the news lately. These reports have included two deaths, one in Oregon and one in Illinois. The Center for Disease Control (CDC) supplies the following information:

Almost 200 users of e-cigarettes in 22 states have been diagnosed with severe lung disease (a Washington Post story puts the number at 354 in 29 states). The majority of cases involve teenagers and young adults.

Typically, symptoms begin gradually with shortness of breath and/or chest pain. Eventually, more severe breathing difficulties arise, leading to hospital admission. The FDA, CDC, and state health agencies are conducting investigations to determine the specific cause(s) of this lung disease and what can be done to prevent and treat it. Here’s what we currently know:

– Experts believe that lung problems are most likely caused by a contaminant rather than an infectious agent.

– Possible culprits include chemical irritation or allergic reactions to various chemicals or other substances in the inhaled vapors.

– So far, lung disease has not been linked to a specific brand or flavor of e-cigarettes.

Are There Other Health Risks from Vaping?

The recent cases of severe lung disease are clearly worrisome. Unfortunately, several other possible health effects of vaping are also reasons for concern:

Although some may regard vaping as a lesser evil than smoking regular cigarettes, it’s clear that there is a lot about vaping we don’t know. Federal and state agencies are unanimous in their recommendations to avoid all vaping products until more is understood about them.

Perhaps it shouldn’t be surprising that lung problems might develop in people who vape. After all, our lungs were designed for inhaling clean air and nothing else. It took many years for society to face up to the health risks from regular cigarettes. We could be traveling down a similar path with vaping.

MedTrust urges you to take the health risks of vaping seriously. To read about our exceptional medical transportation and patient care services, click here.